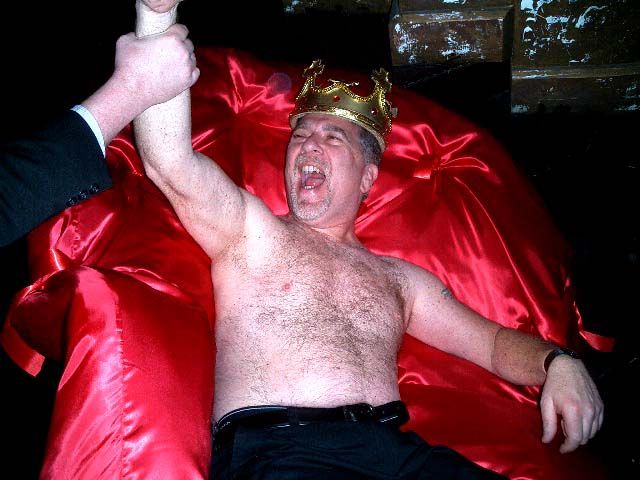 Lisa G reported that Ronnie the Limo Driver told her he never wears condoms – he only has unprotected sex. Ronnie came in to say he was upset with Lisa, as he and his mother were listening to Bubba’s show when Lisa’s story originally ran. Howard wondered why Ronnie would ever tell Lisa something like that (and why he was listening to Bubba with his mother), so Ronnie claimed he didn’t think she’d focus her story on his response. Howard then asked Ronnie the obvious follow up question, where his load goes (“On her face? Do you pull out?”), but Ronnie would only say, “It depends.”