Artie on auditioning for "The Wrestler" 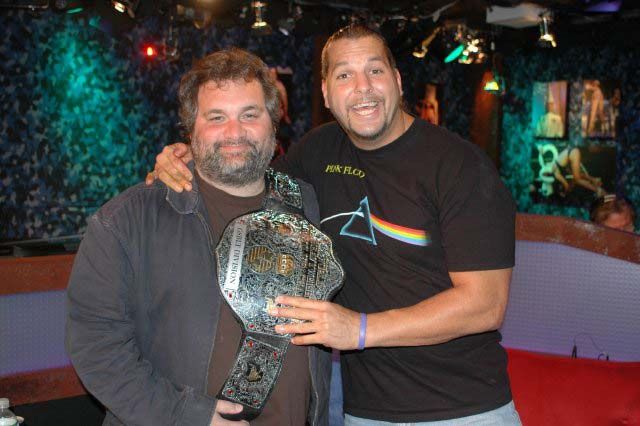 Artie noted that he auditioned for a part of the sleazy wrestling promoter in Darren Aronofsky’s “The Wrestler” back when Nicholas Cage (and not Mickey Rourke) was set to star in the project. After a few callback auditions, all of which he felt he had killed in, Artie’s agent called him and said he almost got the part, but Darren went with a different actor. A few months later, someone reminded Artie that he’d met Darren years before at a party and had berated him mercilessly , calling him a “film school f*g.” Everyone speculated that the tortuous audition process could’ve been Darren’s sick way of getting back at Artie for the incident, but Artie doubted it: “I don’t believe it. I don’t believe that happened. I don’t believe that I slapped him around.”

Ken the Intern Surveys His Jackpot