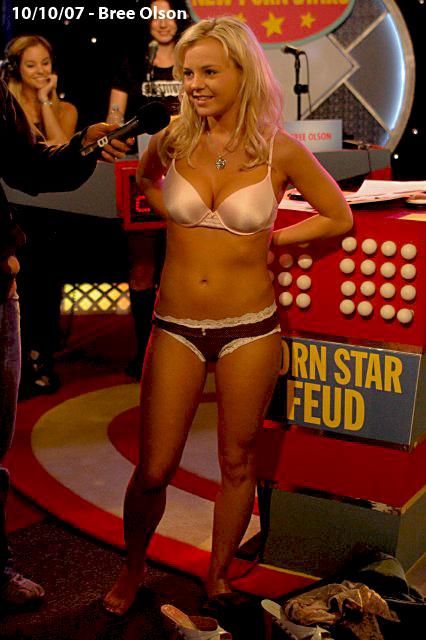 Howard confessed that he pleasured himself a couple of times yesterday, once just minutes after Beth left the apartment, and the second time right before a nap. Howard said the porn he used, “Bound to Please 2,” was “terrific” and featured some pretty heavy bondage; “She’s tied up, but not really tied up, because you can’t f’ a girl who’s tied up on film. That’s rape or something.” JD came into tell Howard that the girl in the movie, Bree Olsen, was such a big fan of Howard’s, she left her number for him after her last appearance on the show.