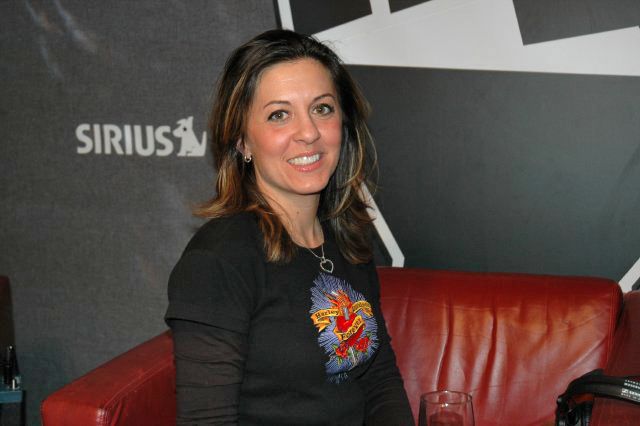 Howard wondered if Artie had talked with Dana since his “Late Show” fiasco, so Artie said he got a call from Dana on Thursday but it went “very bad” and ended with her crying. Howard asked Artie if he tortured himself by staying on the line and listening to every tear, and Artie admitted he did – he was in airport traffic anyway. Artie added that it was difficult to talk about, as the rest of the weekend in Vegas might’ve been the best he’d ever had.