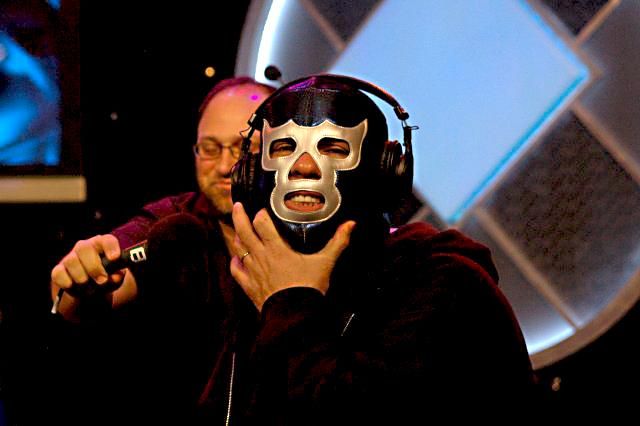 Gary told the crew that he got bored in Vegas waiting for Artie wake up so they could hang out, and ended up watching movies with Nick DiPaolo all day on Friday. Artie explained that he slept all day – almost missing his 8pm gig – and was back asleep within 9 hours. The only time the two spent together was at dinner on Saturday – right before Artie left town. Gary and Artie then laughed about the oddly attractive “Mini-Britney” midget from Jeff Beecher’s show that joined them for dinner. Ralph called in to say he was surprised that Gary could get so bored in Vegas, so Gary explained that he woke up at 6am, read through all the material he brought with him, and wasn’t excited by the prospect of shopping at Caesar’s Forum. Howard told Gary that he was never bored, as he always had chess to turn to, suggesting that Gary should find something comparable. Gary then claimed he had plenty of hobbies, but he still gets restless when he has 14 hours to kill – even in Vegas.