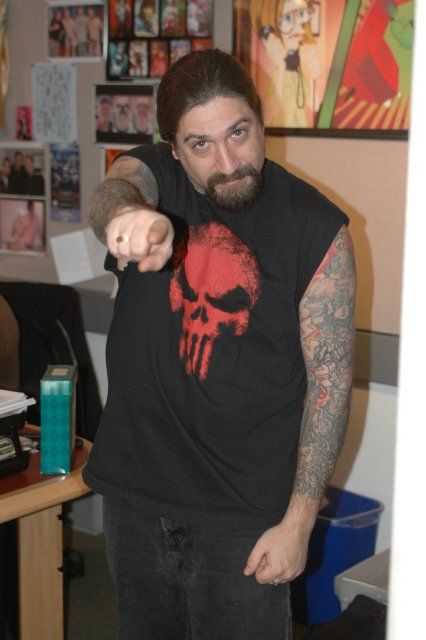 Howard noted that Dan the Song Parody Man is demanding an apology from Gary after he mocked Dan’s “boring stories” on the air the other day. Gary countered that Dan’s boring stories have nothing do with the great bits he contributes to the show – so no apology is forthcoming.