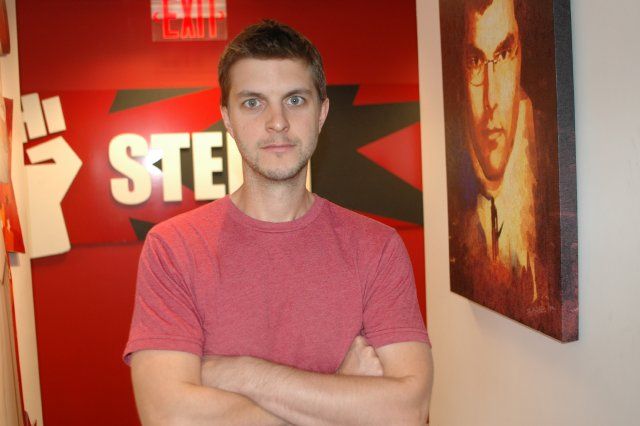 Howard reported that Will Murray had a strange new habit that’s getting on people’s nerves; he no longer flushes after he pees in the toilet. Will came in to claim he was just “conserving water,” but Howard didn’t care; “People don’t want to smell your pee, dude.” Robin also complained, saying it may be fine for guys, but for girls it’s a big deal, as backsplash is a more prevalent issue for them. Will said he didn’t care and refused to change.