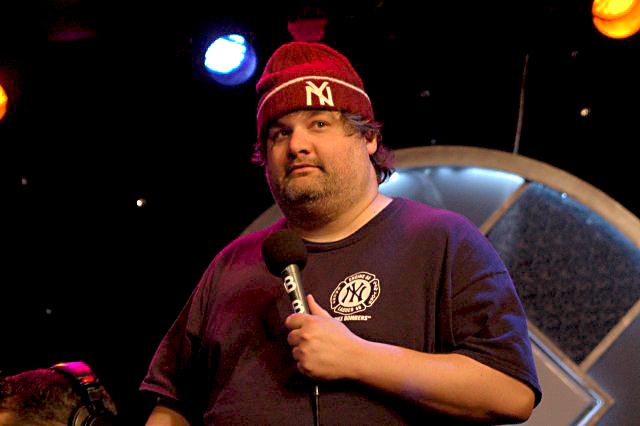 Artie told a story about his mother taking his paralyzed father to a faith-healing minister in Jersey. Artie laughed that minister’s antics were very entertaining while he “healed” an alcoholic, but the mood changed when the guy told his father that he would soon walk and run and jump again. Artie said the minister’s heinous claims caused his mother to weep uncontrollably, so he had to usher his parents out.