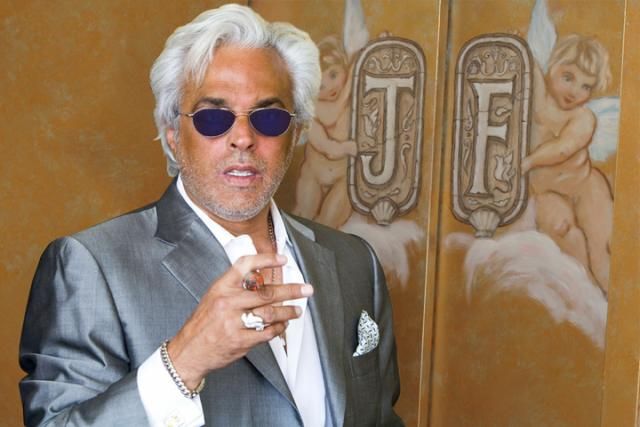 Johnny Fratto and Eric the Midget called in, but when Howard boasted that he knew the little guy would eventually call the again, Eric hung up. Later, Johnny got Eric to call back, and Eric hung up again. Eric then called back a third time, noting that he didn’t need the show as much as Howard claimed. Johnny said Eric got over a hundred lapdances at his birthday party in a Sacramento strip club the other day, and Eric confirmed the story. Howard asked if Eric got laid at his party, but Eric replied, “I’m not at liberty to say.” HowardTV brought up Eric’s webcam feed on the in-studio monitors, and Howard noted that Eric had repositioned his camera so you could see his bed. Gary came in to point out the pin-up poster lying on Eric’s bed, leading Howard to ask if Eric had f’ed it. Eric explained it was just a promotional Carrie Underwood program he got at her concert recently – and denied that he’d humped it.