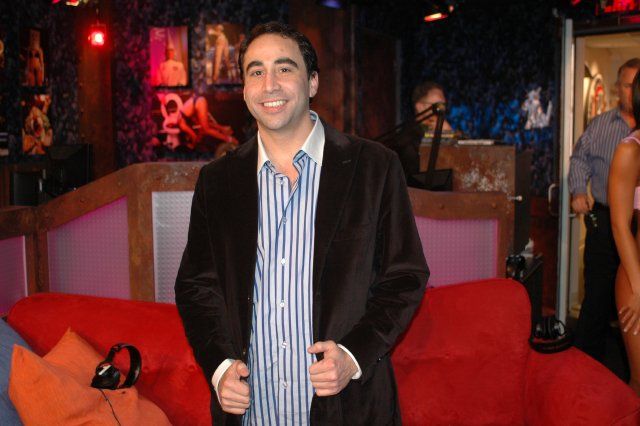 Howard welcomed “King of All Pimps,” Jason Itzler back the studio, as the show had Jason on the day before the identity of Eliot Spitzer’s whore was revealed, and, as it turns out, “Kristen” – or Ashley Dupree – used to be one of Jason’s escorts. Jason said he met Ashley at the Gansevoort Hotel, where she worked as a cocktail waitress. At first he had no intention of turning her into a whore, but she sought out and loved the work, earning – at one point – as much as $100,000 a month. Jason noted that the most remarkable (and marketable) part about Ashley is her “awesome” vagina; her “co-workers” called it “the most beautiful vagina on the planet.” Howard asked if Ashley was a nymphomaniac, but Jason didn’t think so; “She just really enjoyed sex.” Jason added that he’d never seen a girl spend more (or be so happy to spend) money in his life and guessed that her annual income topped $1,000,000 at one point. Jason said Ashley was very private about her business, noting that none of her legit friends and co-workers knew about her side-job.