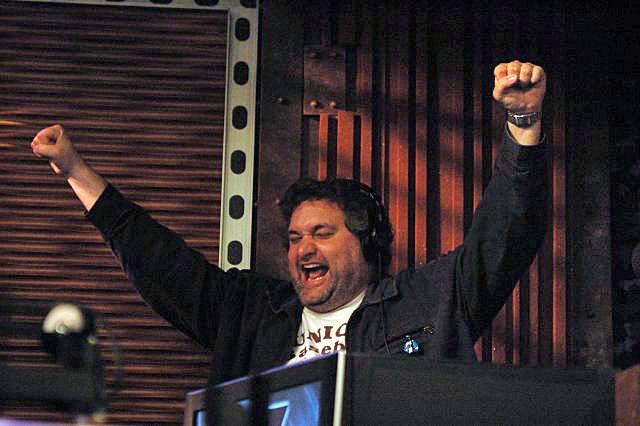 Howard asked Artie if he’d heard from his bookie lately, but Artie said, “We’re not speaking.” The last he heard from the guy, his wife called and yelled at Artie for discussing the business on the radio. Artie confessed that he hung up on the wife, as he felt he’d already done them every favor by not trying to collect the $60,000+ he’s still owed. Artie finished the anecdote by referencing another story he has yet to tell; “Maybe it’ll be in my book.”