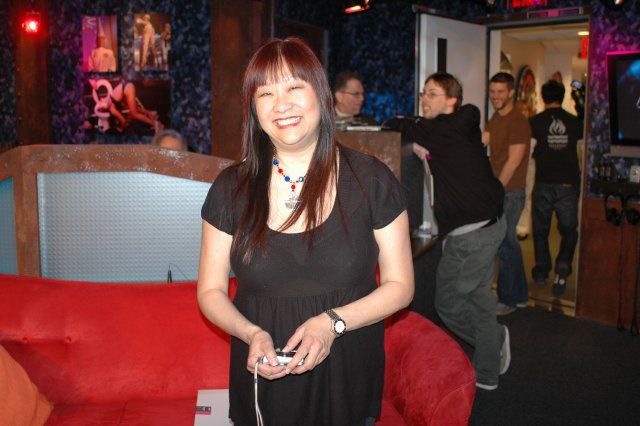 Artie said he had a weird moment with May Pang yesterday – she handed him a copy of her new book during her interview, and later, as he left the studio, she asked to sign it for him. Artie went and fetched the book for May, but when he handed it over, she claimed the copy was already signed for someone else. Artie speculated that May never intended to give him the book, as the moment was awkward and forced “like bad acting.”