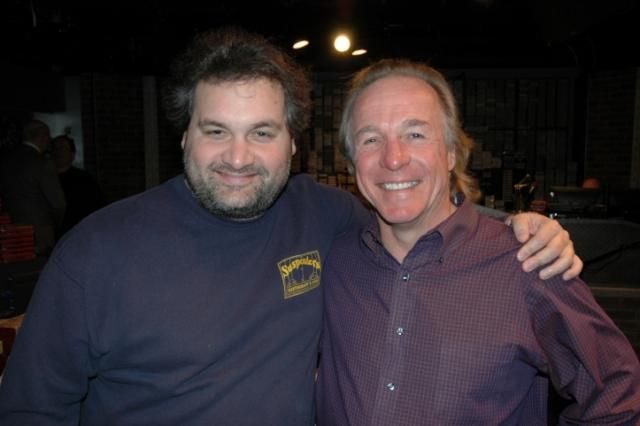 Howard showed Artie his planner, telling him to make note of March 5th. Artie laughed that the entry for March 5th reads “Jackie leaves the show, March 5th, 2001.” Howard said he was always sure to mark the date in each year’s planner, as he loves to celebrate Jackie’s absence by dancing a jig. Howard added that he liked Jackie as a person, but still felt the date needed to be commemorated…Artie, who also loves Jackie, agreed.