Don’t Mess With Me, My Tivo’s Broken

A Little Guy With a Big Plan

Remembrance of Rimjobs Past

Remembrance of Rimjobs Past 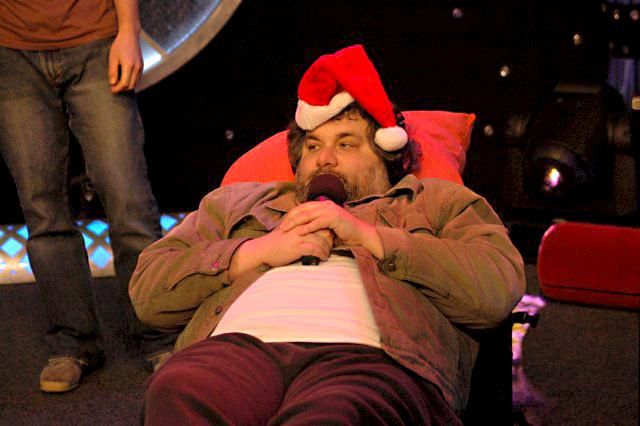 Howard confessed that he’d never been given a rimjob, but Artie replied that he had. When he was still co-starring on “The Norm Show,” a friend hooked him up with two Vegas prostitutes, a blonde and a brunette. Artie said he immediately started banging the brunette, and before he knew it, the blonde stuck her tongue in his ass; “At first it was startling, and then she was good at it. It became so sensual and so erotic…a few minutes later I had one of the most intense orgasms I’ve ever had.”