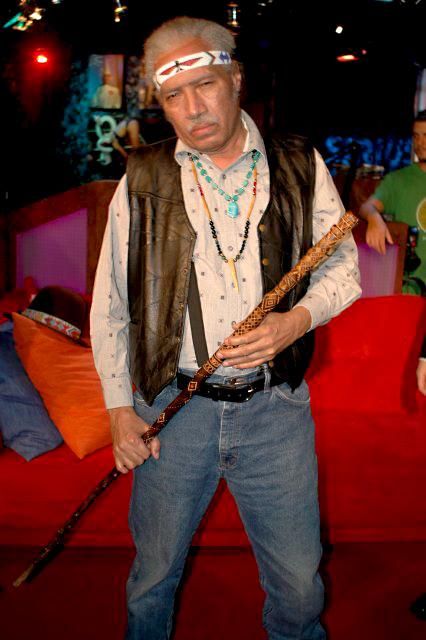 Riley Martin called in to say that Artie was one of the nicest humans because he paid for the symbol Riley drew for him: “Everybody gets pissed at some time in their life.” Howard asked how Riley’s negotiations with Tim Sabean were going, so Riley announced that he’d signed up for another six months. Riley laughed that Tim is so good at pretending to be broke, he nearly sent a bag of potatoes to Tim’s office at Sirius.