Gary the Retard Flushes His Cigarettes

Gary the Retard Flushes His Cigarettes 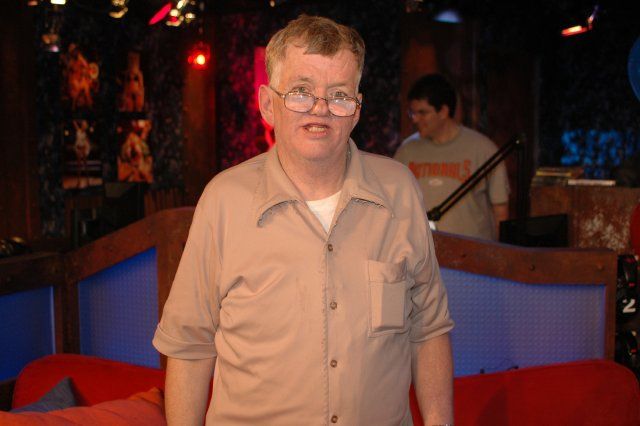 Lisa G reported that Gary the Retard has been diagnosed with emphysema. Later, Gary called in, and Howard told him he had to stop smoking. Gary didn’t seem to understand what emphysema was, so Howard explained that he was turning his lungs black, and black lungs were only going to make it harder and harder for him to breath. Gary said: “I want to quit smoking, but it’s hard.” Howard then told Gary to go to the toilet to flush his cigarettes, but instead of staying on the line for the celebratory flush, Gary hung up. Eventually Gary called back in and claimed he’d flushed his cigarettes down the toilet. When Howard said he was disappointed, as he wanted to hear the flush, Gary admitted that he had one left. After a little convincing, Gary flushed it for everyone to hear. Richard then called in as “emphysema” to tell Gary he could cure himself by swallowing as much semen as possible, so Gary promised to swallow as much as he could.