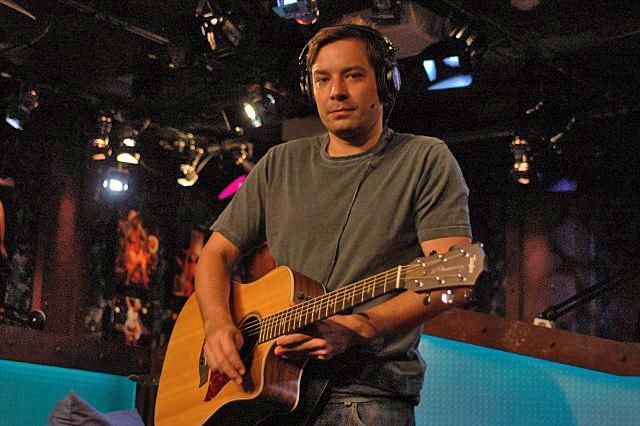 Howard started off the show saying he didn’t understand why NBC was messing with a late night lineup that already works. Artie agreed, noting that one of the parties involved in NBC’s host shuffle will inevitably end up pissed off. Howard speculated that NBC might go back on their deal by keeping Jay Leno at the Tonight Show and paying out the expensive default penalty clause in Conan’s contract.

Don’t Blow Your Balls Off, Kevin!