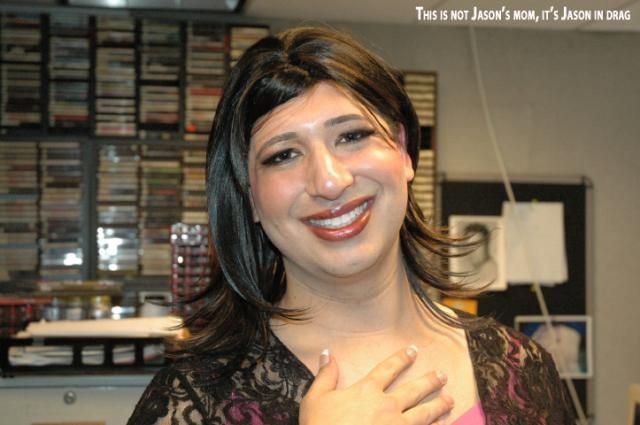 Jason came in to say he saw his mom over the weekend, and Howard’s intervention on Thursday seemed to have had a positive effect, as she made a noticeable effort to tone down her critical behavior. Will followed Jason into the studio to reveal that he heard Jason saying: “No, mom, you’re right, I didn’t visit Dad enough in the hospital when he was sick,” immediately following her on air phone call last week. Jason laughed: “And she doesn’t understand why I don’t call three times a week.”