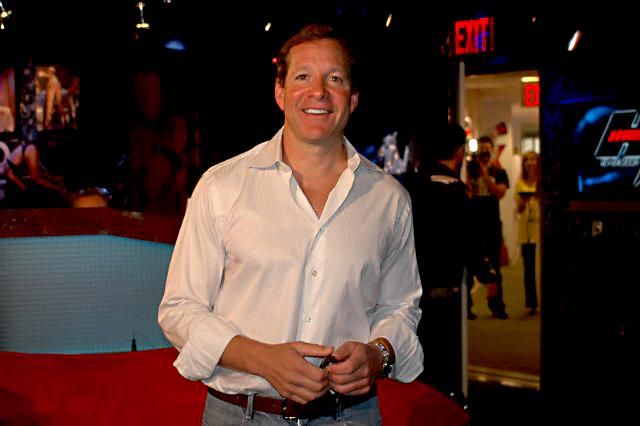 Steve Guttenberg stopped by to discuss his run on “Dancing with the Stars,” but he wouldn’t dish any dirt on his fellow contestants. Steve’s nice guy act disputed rumors that Shannon Elizabeth was bitchy backstage and Mario was dating his dancing partner, Karina, and possibly one of the show’s back-up dancers, a Russian girl named “Snow.” All Steve would admit to was that he did “see a lot of people going in and out of [the on-set] trailers.”

Steve told the crew that his penis was the source of “a lot of confidence,” but he has to pull his pants down to power-up: “You can’t do that everywhere.” Howard asked if Steve had ever hurt a woman given his size, but Steve avoided the question. Howard also tried to get Steve to admit to banging some of his famous co-stars, but Steve refused to name names – though he did confess to getting his salad tossed by a former Miss California.