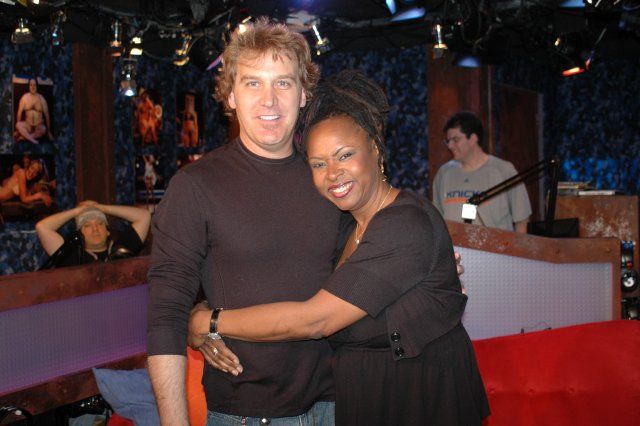 Howard asked Robin if she allowed Jim Florentine to keep a drawer of necessities at her beach house, but Robin refused to answer. Fred seconded Howard’s question, which obviously rankled Robin: “Don’t pile on, Fred!” Howard asked if Mr. X was ever allowed a drawer as well, and Robin said no. Howard tried several different angles, but Robin continued to hold out: “I’m not going to talk to you about this.” Howard was miffed: “You’ve really changed for the worse.”