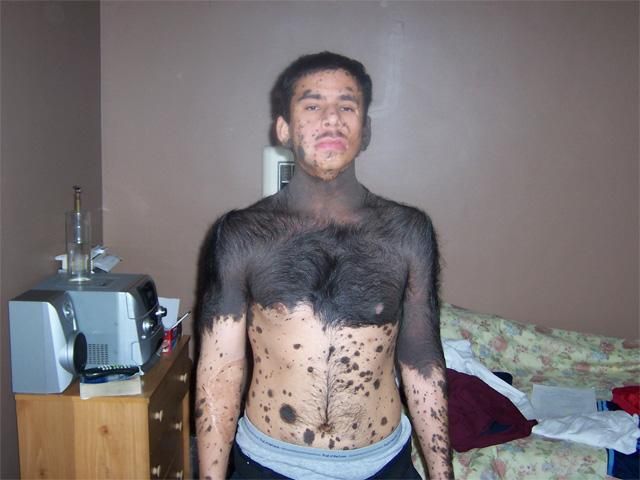 Steve Langford reported that Richard, the mole/hair covered kid from a few months back, has started begging Artie for money to bail his mom out of jail. Teddy came in to say Richard was willing to give up the trip to Vegas that Artie promised him in exchange for the money. Artie said it was a good idea, but a lot of the Vegas trip would be comped – and not out of his own pocket – so there wasn’t much to exchange. Howard was surprised to learn that Artie and Teddy were working together again, so the pair explained that Teddy would be doing “some” road work.