Idle Hanzi’s Life in the Rye 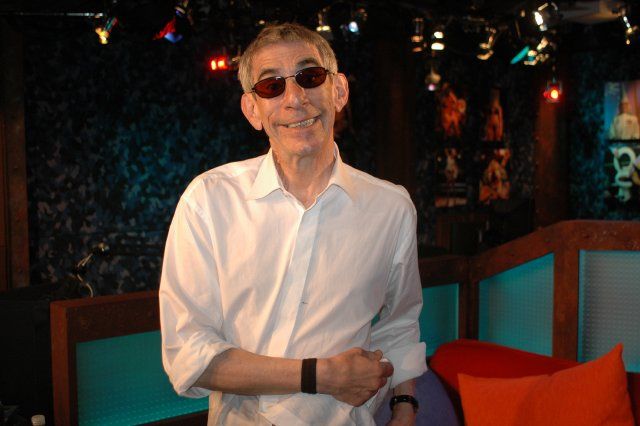 Howard asked Richard how he felt about George Carlin’s death, so Richard confessed that he was so upset by the news, he almost didn’t come in. Before things could get too dour, Richard joked: “We’re talking about George Kennedy, the actor?” Richard then cited George’s bit about the Ten Commandments as one of his favorites and thanked George for getting him his first booking on “The Tonight Show.” Richard told the crew about his dog, which he keeps around (in part) to lower his blood pressure: “I talk with the dog…it sleeps with me…I love it.” Richard even lifted his shirt to show the crew his oddly-gangsta tattoos: “Jango and Bebe. Those are my two dogs.” Howard also asked Richard about his feud with Paul Reiser, so Richard explained that Paul offended him by appropriating Richard Lewis’ act.