The Gang Hit The Friars Club 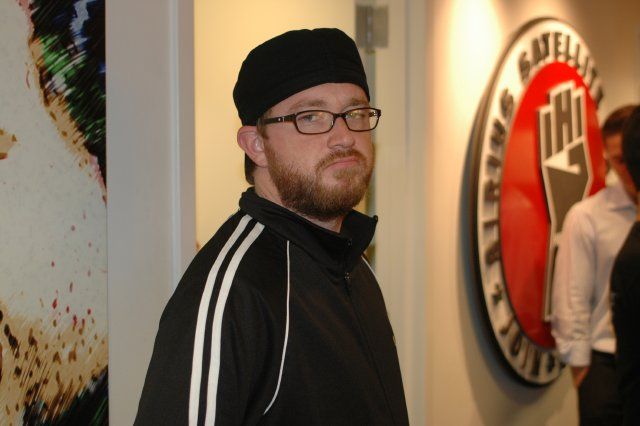 After Artie announced that he had hired a new, female assistant, Howard revealed that he met with Teddy the day of Artie’s blow-up and suggested that they stop working together: “The next thing I know, they’re working together again…And then I found – yesterday, when he came in here – I was annoyed with him.” Artie agreed, saying Teddy frequently annoys him because he “just keeps talking” all the time, but Howard balked at trashing the T-man some more: “Teddy’s a good guy.”