Thanks, Ralph, For the Best Story Ever 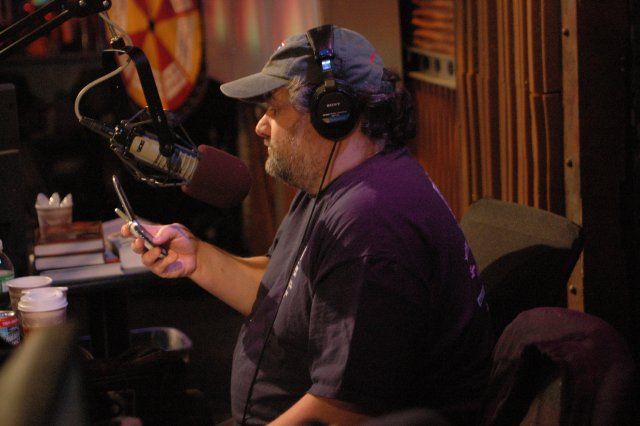 Artie lamented the difficulty he has texting on his phone with his chubby fingers, but he was more upset with another texting-related issue: the abbreviations people use, like “lol,” “l8r” and “2” instead of “to.” Artie said, “They’re all really gay. Teddy knows all of ’em,” adding that the worst part was the smiley face he accidentally texted Tony Siragusa: “I had no idea how it happened. I had to have my sister put a stop to it.” Howard then time-tested Artie’s thumbs, asking him to tap out “The rain in Spain falls mainly on the plain,” which took him two and a half minutes to complete.

Robin’s Waiting For Your Return