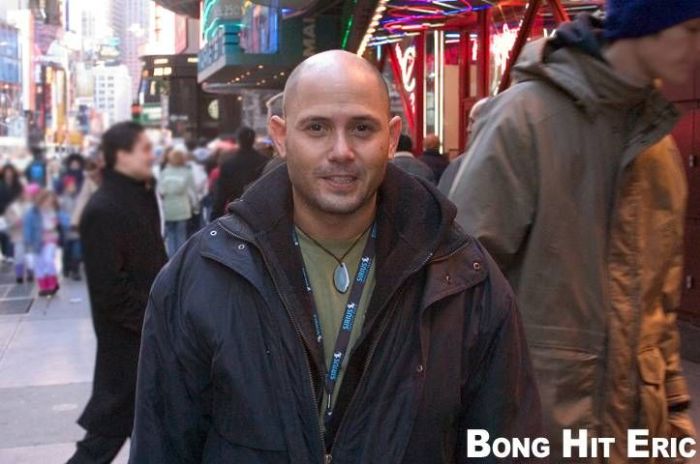 Frequent caller, Bong Hit Eric called in to report on having heard Chevy Chase talking about how Howard had donated an in-studio visit and tour for a fund raising auction he was doing. Bong Hit was surprised, given the bad blood between Howard and Chevy (remember when Chevy yelled at Howard for making a prank call to his housekeeper?), that such a thing could happen. Howard then reminded Eric that he and Chevy had made peace on the air a little while ago and he had given the same auction item for Chevy’s auction last year. Eric figured he must have been stoned and forgot that segment.