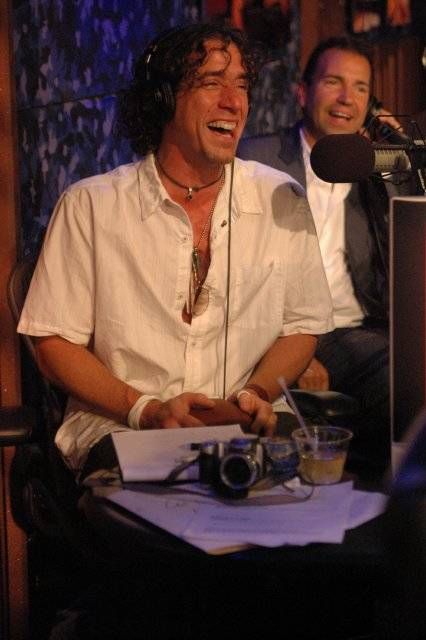 Ralph called in to say he wasn’t admitting guilt by refusing to take a lie detector test: “I don’t really remember the incident and I don’t know what the question on the table is for this lie detector.” Howard told him that Dominic Barbara has upped the test compensation to $10,000 and Ralph’s ears perked up: “Oh really?” Gary asked if Artie’s account of the money-swiping incident was accurate, but Ralph refused to fall on one side: “The truth is, I don’t remember…this is what I remember: the count was off and I was blamed for it and I made up for it.” Howard said he’d drawn his own conclusion based on Ralph’s call this morning.