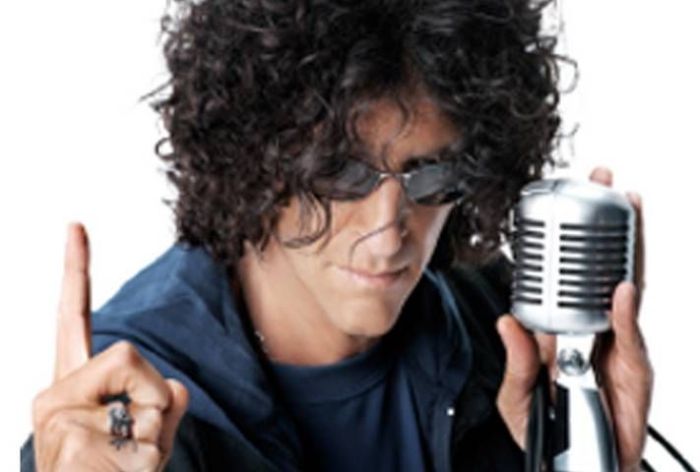 Howard started off the show complaining about how he missed the first half hour of “The Biggest Loser” last night causing him to get angry. Howard’s Tivo recorded two other shows he’d set to record before “The Biggest Loser” which ended up ruining his evening. Robin explained that Howard had to set priorities for the programs he has scheduled to record so that his favorites are always recorded in case of conflict, but Howard resisted, complaining that he didn’t know how.