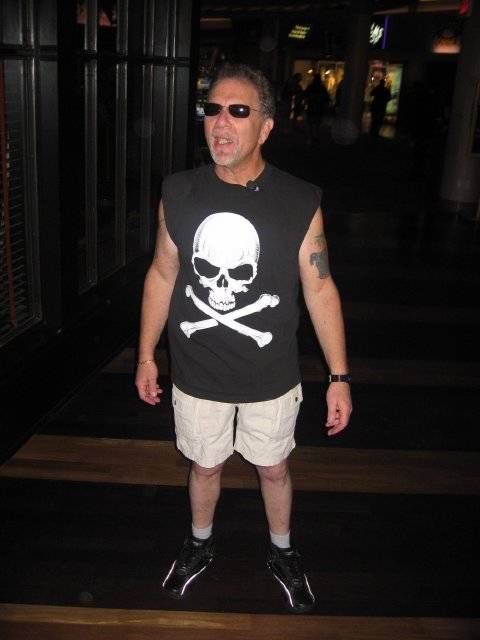 Howard noted that he enjoyed his bachelor party last Thursday but didn’t go on to Rick’s Cabaret with the rest of the guys: “I was in bed by 10:30.” Artie complained that Ronnie the Limo Driver’s drunken behavior nearly ruined the party, and Howard agreed: “Ronnie gets up and goes ‘F’ man, why you getting married, man? Why do things have to change?'” In response, Ronnie instructed Howard to never invite him to anything again, and Howard shot back that it was a bachelor party – he didn’t invite him.

Richard Christy Has the Flu