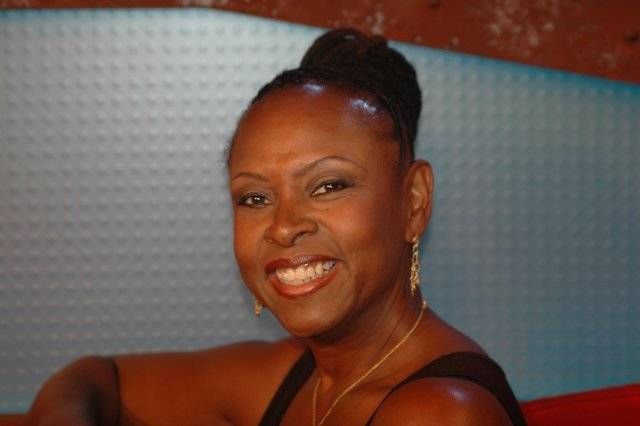 Howard started the show noting that Robin’s voice sounded odd, so she confessed she’d contracted “a little bit of the flu.” Howard laughed that Robin’s previous claim that she only got sick with “healthy colds.” Robin denied ever making such a statement and blamed her illness on the environment: “Don’t we breathe this air? Don’t we live in this electro-magnetic world?” Howard wondered if Robin just needed a coffee enema, but Robin said that couldn’t be it: “I just had a colonic yesterday.” Howard then speculated that she was just working out the last of Jim Florentine’s toxins. Fred-as-Jim agreed.