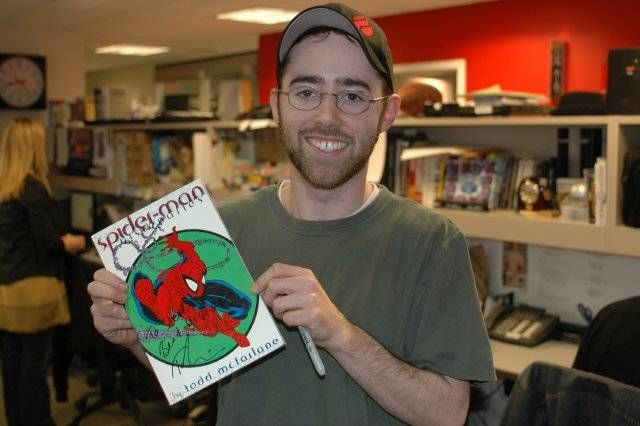 Steve “The Intern” Brandano came in to tell the crew about meeting Howard’s daughter: “I tried to hit on her a little bit.” Howard told Steve that she had a boyfriend, but if she moved on, he’d like her to date Steve: “I wouldn’t mind if you were my son in law.” Steve then told the crew that, like JD, he also had a problem with Jared: “He’ll come into the back office and say, ‘I went to my doctor today and you know what he told me? How great my abs are.'”