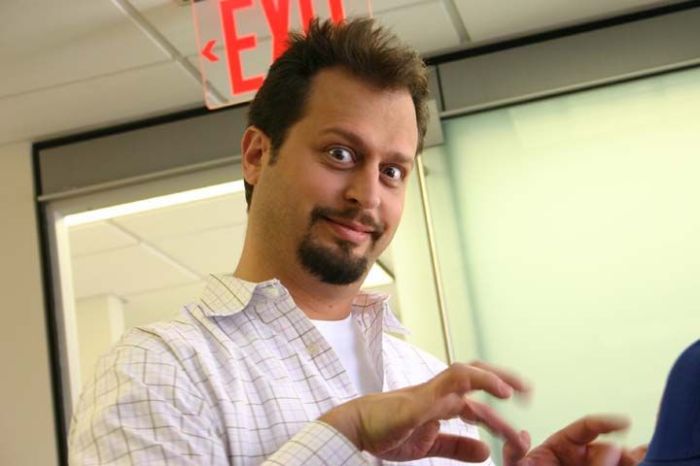 Howard asked Sal if he was the “rat” who told Ronnie that JD had reported to Howard on Medicated Pete’s night at Rick’s Cabaret. Sal denied it: “I might be a ball-breaker but I’m no rat.” Artie laughed: “Spoken like a true Italian.”

Howard then played a clip from yesterday’s Wrap-Up Show in which JD promised to give Ronnie his car show back if he revealed who the leak was – Ronnie refused. 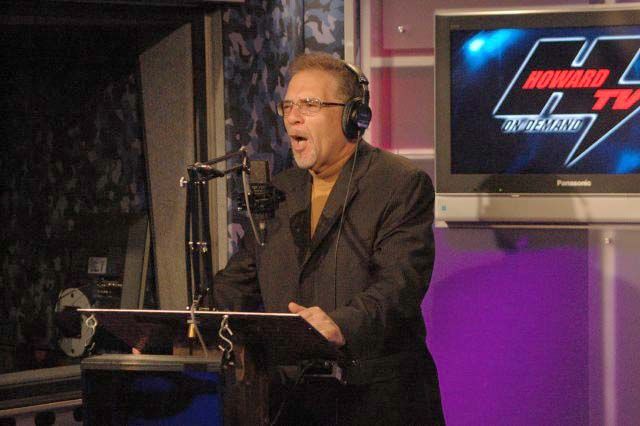 Later on in the Wrap-Up Show clip, Ronnie railed against JD: “He’s very angry at people. He has major issues with everybody.” Howard laughed: “That sounds more like Ronnie.” Ronnie then came in to add to his comments: “I will destroy this f’ before he’s done…I’m gonna get something on him. I’m gonna watch him wherever he goes.” Ronnie insisted he wasn’t threatening JD: “I’m not making a threat. I’m just telling him I will destroy him, that’s all.” Robin laughed: “Ronnie, do you understand what a threat is?” Howard hoped Ronnie wasn’t going through menopause, and Ronnie sarcastically replied that he was: “Yes. Man-opause.”

While he was in-studio, Ronnie asked Howard if it was OK to have his birthday party at Rick’s Cabaret. Howard started to answer him, but Gary piped in that it might be better to let JD decide the fate of Ronnie’s party. So Howard left it up to JD, who said he had no problem with Ronnie’s party – just his “most boringest ever” car show: “Ronnie can definitely have a party.” Ronnie even said that JD was welcome to attend the party, he just wouldn’t be speaking to him if showed up.

Lisa G Will Give Herself Over to You