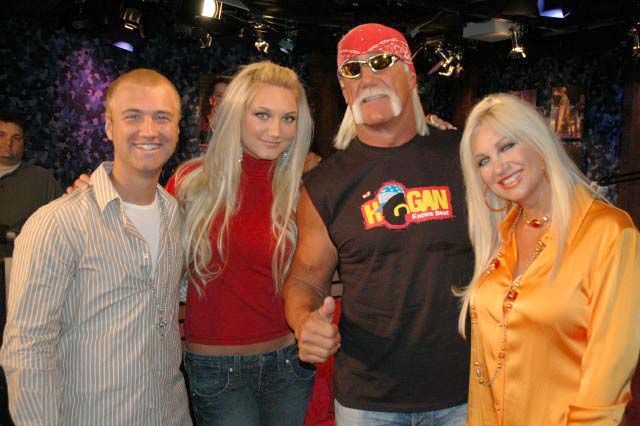 Hulk Hogan stopped by to promote his new book, “My Life Outside the Ring,” and Howard immediately asked about Hulk’s ex-wife’s claim that he was gay for Bubba the Love Sponge. Hulk laughed: “She thought me and Bubba were doing the butt deal.”

Hulk said his divorce proceedings were finishing up, but he’s still embroiled in the legal process surrounding his son’s car accident: “I’m right in the middle of the civil case now.” Howard was confused how Hulk could be liable for something his son had done, so Dominick Barbara called in to say Hulk wasn’t necessarily liable for what his son did, but could be found at fault since he owned the car his son was driving.

Hogan said he was disappointed to see his marriage fall apart: “I was a big mark. I thought it was forever.” Howard asked if he still loved his ex-wife, and Hulk quickly admitted that he really did: “Yeah. I still love her.”

Hulk said the marriage crumbled due to distance: “Linda was gone. Like, a lot…[sex] was few and far between…she’d been threatening me with divorce for more than 10 years off and on.”

When he finally learned it was over, he sat in his favorite bathroom chair and fell apart: “I just sat there forever and I started playing with that gun…and the drunker I got and the more pilled I got I started going into a trance.”

While he was sitting there, Laila Ali called and invited him to come visit her church the next time he was in LA: “It woke me up.” 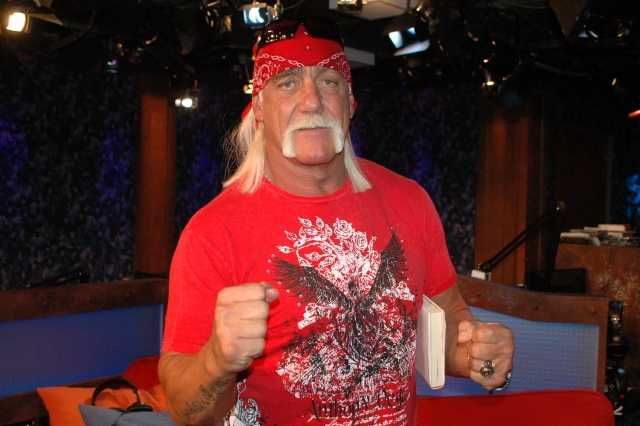 Hulk said he’d always had a strong spiritual side: “The last couple years of my marriage I started praying to be happy.” Thanks to Laila, he finally realized he needed to take a more active role in his spirituality.

Howard asked if Hulk planned to marry Jennifer, his new girlfriend, and Hulk thought it over (“That’d probably be a good thing.”) but said he’s gonna take it slow. Howard then introduced Hulk to Brian, Ronnie the Limo Driver’s 9-year-old grandson.

Hulk told Brian that if he stayed in school and ate his vitamins he could be anything he wants.