Gene Simmons is ‘The Master’

Gene Simmons is ‘The Master’ 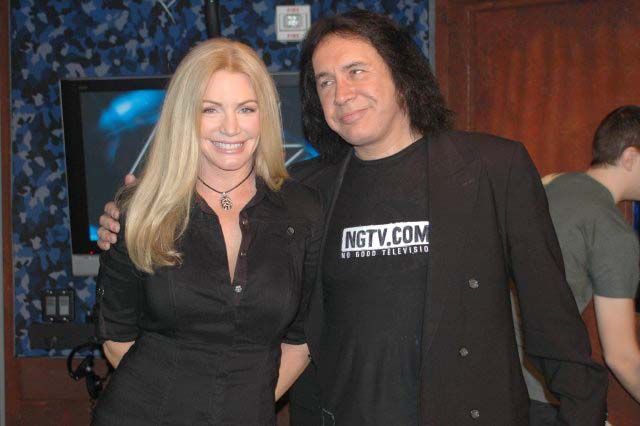 Gene Simmons called in to promote KISS’ new album, “Sonic Boom,” and immediately complained about having to follow High Pitch Erik’s “twat cream” prank call. Howard asked why Gene wasn’t in studio, as he’s reportedly in Manhattan, and Gene explained: “I didn’t want to sit in there early in the morning and be the subject of twat jokes by Howard Stern.”

Gene later mentioned his own career in the same breath as Howard’s, and Howard took issue: “You can’t compare your career with mine. You sell everything. I don’t.” Gene replied that Howard called himself the “King of all Media” while Gene refers to himself as “The Master.” Howard was unimpressed: “The whole ‘King of all Media’ thing was a goof.”

Gene acknowledged that KISS grosses around $100 million every time they tour – in addition to the $40-50 million in merchandise sales “plus ancillaries like licensing.”