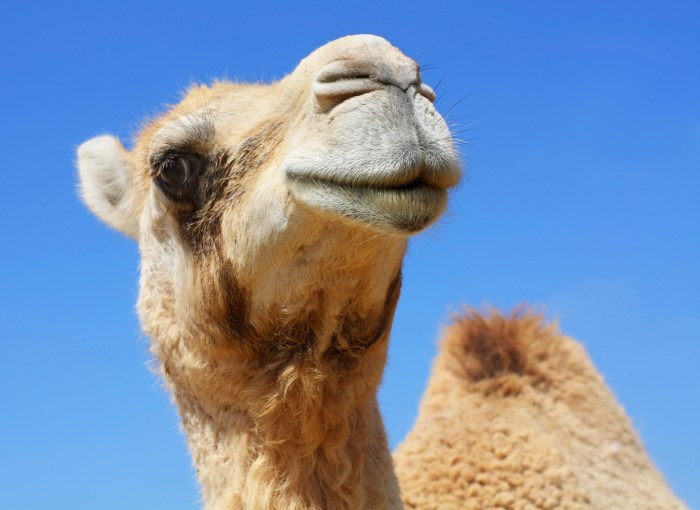 A woman named Shannon called in to promote “Camel-flage,” a product she’d invented to prevent women from walking around with visible cameltoe.

Howard said he also had Shannon’s competition, Treger (the brains behind “Camel-ammo”) on line, and Treger immediately went on the attack: “She’s not actually trademarked. She’s lying about it…you might have applied for your trademark, but you don’t have your trademark.” Shannon countered that she’d actually patented a specific product: “I have a patent for an insert sewn into the actual panties.” 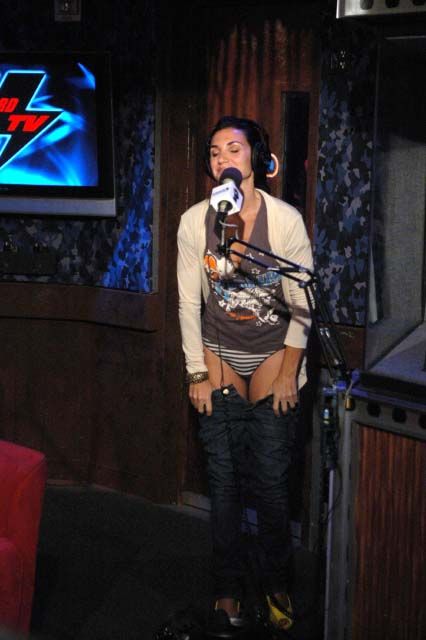 Treger felt Shannon’s testimony was proof: “You’re a plagiarizer and a fraud.” Shannon said the coincidence was innocent: “This negativity is just gonna put you in the hole. I’m a good person.” Treger refused to believe in any accident: “How do you sleep at night?” Robin couldn’t figure out why Treger was so angry: “Is this such a big problem?”

Later, Gary came in tell the crew that Treger was calling from a cafe downstairs, so Howard invited her up. Treger arrived shortly thereafter and demonstrated the product. Jeff the Drunk then called in to sum things up: “I speak for all Americans when I say you should both go f’ yourselves.”