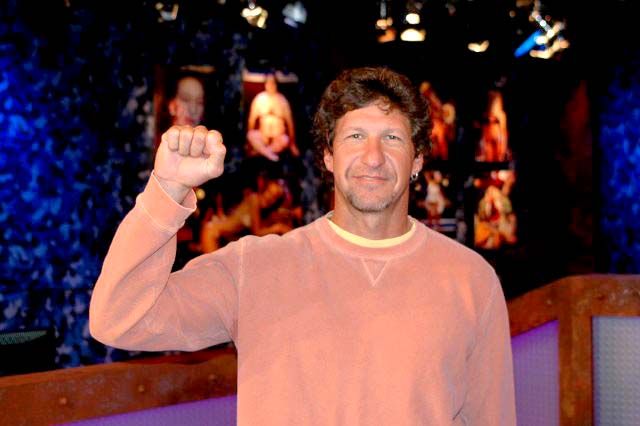 Howard got Gary Garver on the line to discuss a recent interview he gave in which he complained about Howard. Howard explained that Gary actually wanted the show to discuss his firing–and obliged: “We fired him.”

Howard said he didn’t understand why Gary was so angry: “I resent what he said. I’m gonna be honest with you…you said horrible things about me.”

Gary shrugged: “I did put you down. I mean…” Howard couldn’t figure out Gary’s reasoning: “Generally in our business, being fired isn’t a good thing…I felt that the nice thing to do was not to go on the air and say ‘Gary Garver is out of control.'”

Gary complained that the clips Howard played from the interview in question didn’t include the positive things he’d said about the show: “You played one minute of what I said!”

Laying Claim to ‘A Day in the Life’

Gary admitted that he still had a problem with Doug Goodstein, claiming he stole Gary’s concept for ‘A Day in the Life’-themed episodes on HowardTV: “It was a concept I came up with where I follow a porn-star around for a day and see how they live.”

Howard laughed: “You came up with that?” Gary clarified: “I came up with the porn-star concept.” Howard said the concept was older than Gary’s and repeated that he kept Gary’s firing off the air for his own benefit: “I was trying to do it out of respect…I didn’t want to put your business on the air.”