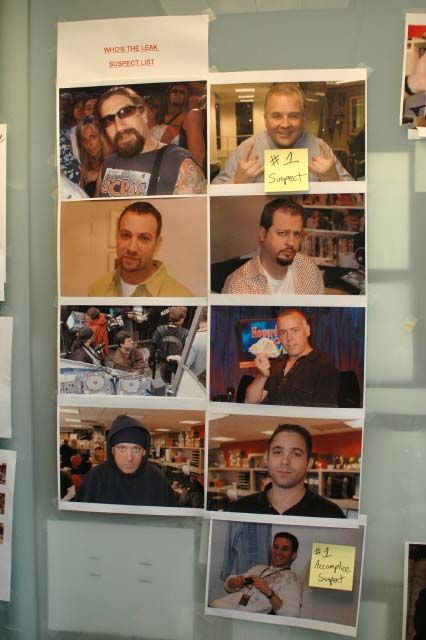 Howard announced that he was going to reveal “the rat” who leaked information from the show’s internal message group – but first asked everyone to guess who they thought it was.

Robin and Artie thought it was HowardTV head honcho Doug Goodstein. Gary said the guys in the office had even created a leader board with photos of the top suspects to keep track of them all.

Jared Revealed as the Rat 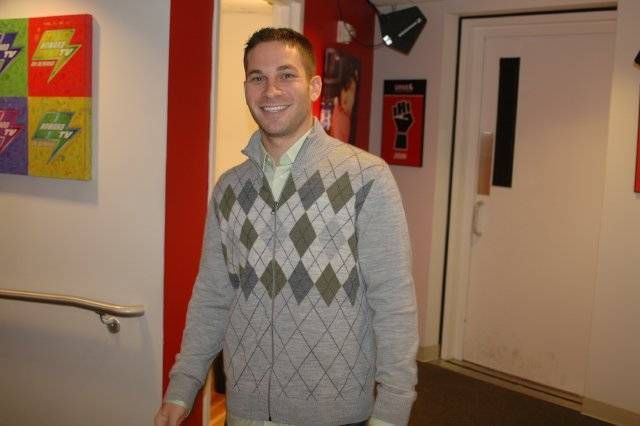 Later, Jared came in to confess: “So first off – the thing that I object to – I wasn’t being a rat. I was trying to protect Ronnie…I saw that there could be an HR issue…and wanted to make sure he didn’t bring the intern out.”

Jared admitted that he thought the leak issue would blow over: “I thought the best was to deal with this – I was hoping it would just go away.” Howard noted that Jared had vehemently denied the accusations last week – going so far as to yell at JD for suggesting that he was the rat.

Jared said he’d tried his best to make up for it: “I did apologize to him.” Howard was shocked: “You are really good. You’re a good liar.” Robin was pissed: “I’m not gonna be able to trust another thing you say!” 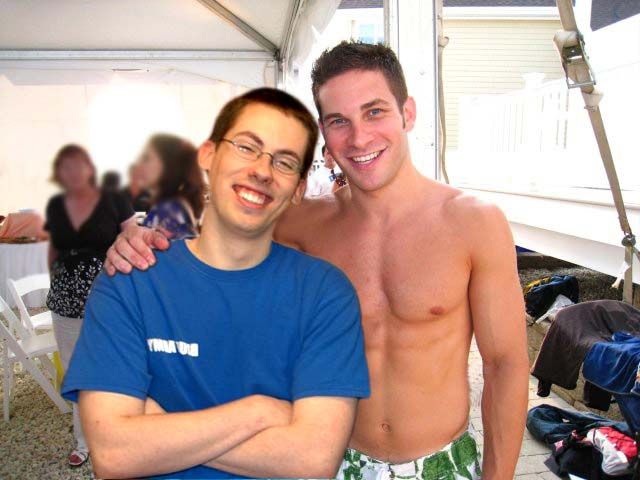 Howard said Jared was also the center of another controversy – over photos of his “Chippendale dancer” Halloween costume. Jared explained that High Pitch Mike had taken the pictures without his consent and posted them on Facebook. Jared said he just feared for his future: “I don’t want that to become a part of my corporate persona.” Artie was grossed out: “What he did to those pictures? God!”