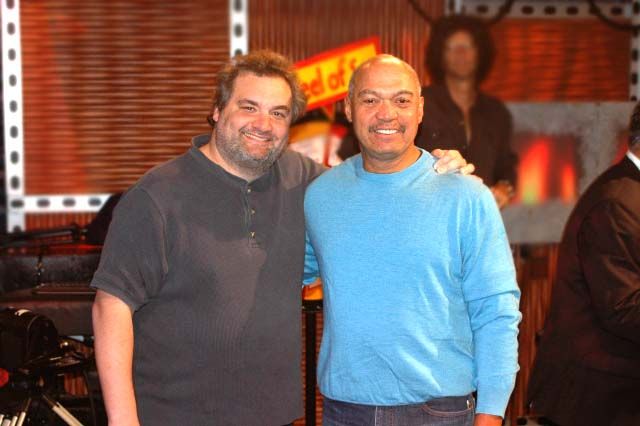 Artie said he woke up at 4:30 this morning and frantically attempted to check for the score of last night’s World Series game – first on ESPN and then his computer: “I tried to go to MLB.com and I ended up at Playstation…where’s Google?”

Howard said he had a similar night: “I woke up at about 2 o’clock. I had agita…I went window shopping at 3am.” Robin said she loved how empty NYC’s avenues are at night, and Howard agreed.