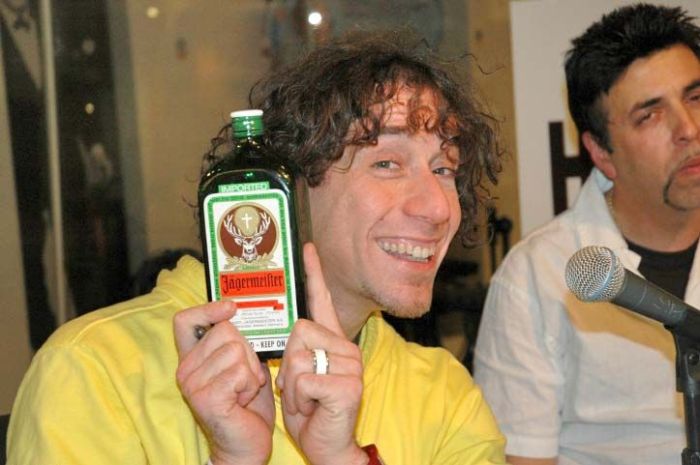 Lisa G reported that someone suggested that Ralph was the thief responsible for stealing alcohol from Studio 69’s bar – usually during his ‘Superfan Roundtable’ guest appearances. Howard admonished Ralph (“That’s stealing!”) and demanded his access be revoked: “Take away Ralph’s card that lets him into my studio.”

‘Superfan Roundtable’ producer Jason Kaplan came in to explain why he’d refuse to comment on the Howard100 News’ story: “I’ve never seen him do it…in the very beginning [of ‘Superfan Roundtable’] we were allowed to drink and I’ve seen him bring a little Jager in…now there’s a no-drinking policy.” Howard believed him: “Jason would come and tell me, I believe. He’s a real tattle-tale.”