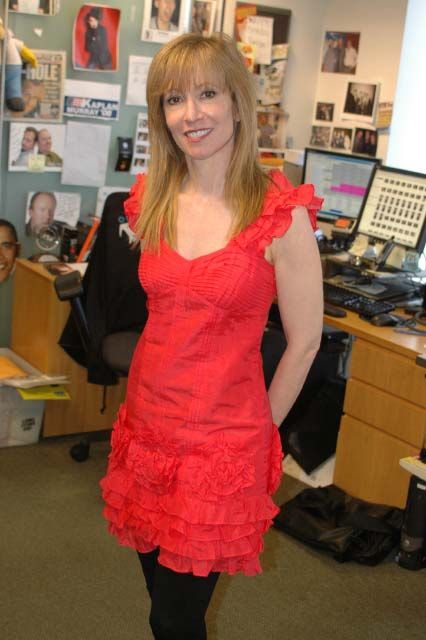 Artie noted that Questlove, drummer and leader of The Roots, seemed really into Lisa G when they were hanging backstage at the Jimmy Fallon show.

Howard laughed that Lisa’s type was more Rabbi Shmuley than hip-hop star: “I don’t see that guy at Passover with the parents.” Lisa said she’d actually brought one of her hip-hop co-workers home for Passover before: “The look on his face when he ate gefilte fish? He looked like he was going to throw up.”