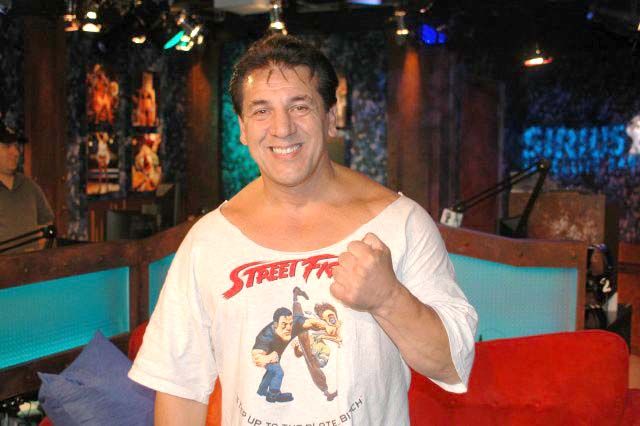 Howard played a clip from Monday’s Chuck Zito View in which Chuck told a story about getting road-head from – and then eventually banging – a stripper he’d met at a club: “She started licking my asshole like it was an ice cream cone.”

In the clip, Chuck said he was put off at first (“That’s gay to me.”) but soon grew to like it: “Like it was a little clit there…and if that’s gay then I’m gay.” Chuck said he wanted to see the girl again: “I wound up having to get up and drive her [home] to Brooklyn. But it was worth it.”