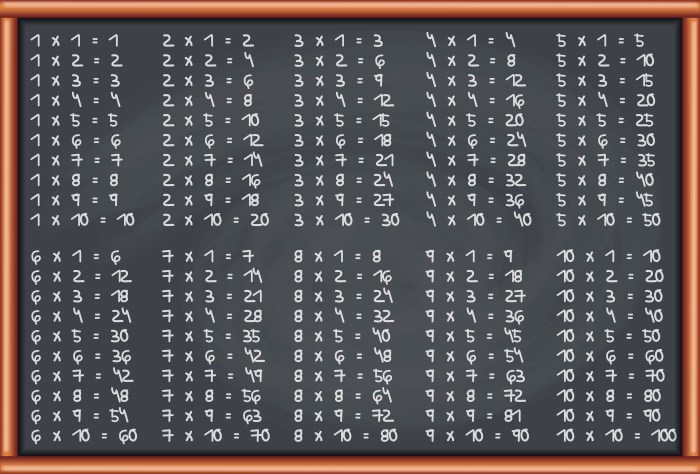 Eric the Midget called in to say he was still angry with Gary, but Gary laughed off the actor’s ‘retarded’ claims: “He’s not retarded. He has low mental capacity.”

Howard decided to test Eric’s brain power and asked him what 8 times 12 was – Eric scrambled: “Oh geez you’re gonna hit me with that one? I just woke up.” Eric did some math out loud and eventually fell on 96: “Math was actually my strong suit in high school.”

Unimpressed with the 7 minutes it took Eric to answer, Howard pressed on: “If you’ve f’ed your mattress 9 times a night for 7 nights, how many times have you f’ed your mattress?” Eric resisted at first (“F’ you, asshole.”) but eventually came around, first guessing 49 – then 59 – then 61. Robin laughed: “Oh Eric. You’re not doing well.” Eric kept at it: “Oh wait…66.” With some help, Eric eventually settled on 63.

Howard then tested Sal, asking who the two presidents were during the Civil War. Sal thought out loud: “General Custer for the South…and for the North…General Washington.” Eric scoffed: “Custer was killed after the Civil War in one of the Dakotas…Washington was back in the Revolutionary War.”

Howard wanted Eric to visit the studio to play an official round of ‘Win Sal’s Money’: “Eric, you got a shot at 5 grand here, pal.” Howard continued to quiz Sal: “What was the North called during the Civil War?” Sal’s guesses were scattered: “North America? The Yankees?” Despite his poor performance, Sal promised to study some history and kick Eric’s ass if he shows up to play ‘Win Sal’s Money’ game: “I’m gonna shock ya. I think I’m gonna do very well.”