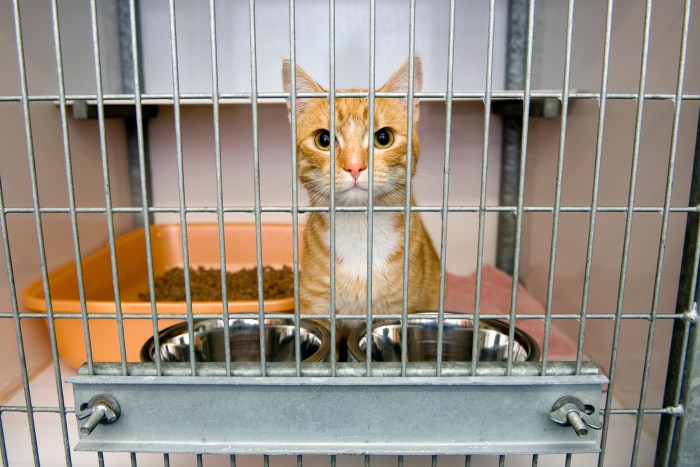 Howard said he was worried about Beth’s desire to adopt a cat: “I’m freaking out.” Howard explained that he wanted to be a good husband: “It is a marriage. She has her life that she wants…[but] I spent a lot of money on furniture. I said to her, ‘Before we f’ it all up with cat hair, can we just…'”

After a pause, Howard finished: “I just don’t feel like taking on more…I don’t want them on the bed.”

Howard continued to wrestle with the idea for a while: “I don’t want to say to Beth, ‘You can’t.'” He tried to apply logic from his therapy sessions to support Beth’s side: “When you’re in a relationship with a person that other person has rights too. And I didn’t know this.”

Howard eventually resigned: “I’m not against it in the future but right now I feel we’re a little overwhelmed…we’re in the middle of a lot of projects.”