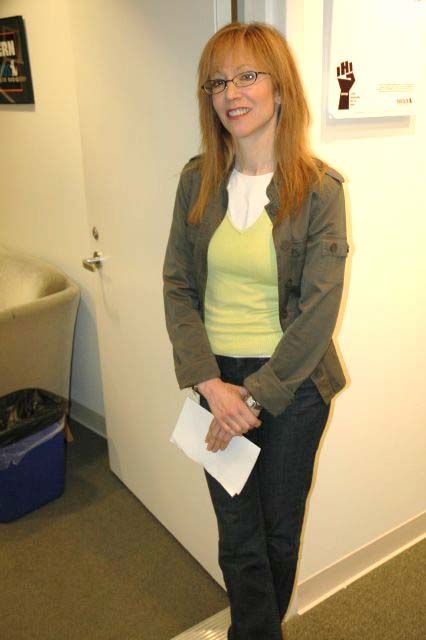 Howard bet Lisa G that 50 Cent would not know what the Roll Call was and Lisa almost sounded offended by the suggestion. But when Howard asked him, 50 had no idea what he was talking about, even when he added their original name, “The roll call with Ed, Lisa and Dre.”

Howard then explained how it works and invited 50 to participate in Celebrity Roll Call. 50 Cent sounded confused by the whole thing and did not give one of his best rap performances but did say that, after hearing it, he did remember the Roll Call from back in the day. Howard kidded Lisa about how he had been right about 50 not knowing, but Lisa thought the fact that he said he did remember it after hearing them play it meant that Howard was wrong.

As she continued to argue, Artie laughed that she sounded like she was really offended by the suggestion that 50 Cent didn’t know the Roll Call.