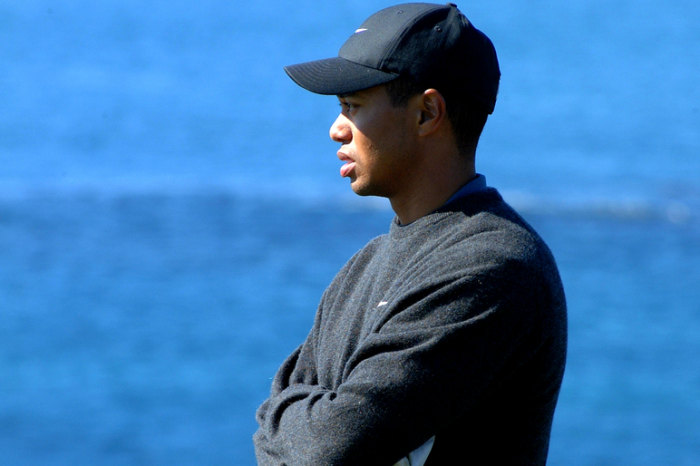 Howard was amazed at how the news about Tiger Woods get’s better and better, noting that Tiger’s mother-in-law was now in the mix with her early morning ambulance trip to the hospital. At first they were saying that she was in critical condition and about to die, but then they released her from the hospital later in the day. Howard pointed out how lucky Tiger was that she didn’t die given all the other nightmares he’s dealing with right now.

He said he found a time line of Tiger’s conquests in the paper and from reading about all the women, Howard thought he could tell the kind of sex Tiger had with each one. In the middle of the Tiger discussion, Howard stopped to say he had to turn Artie’s mic down because his breathing was distracting him. He added that it was a pain because he had to constantly monitor the line so he could turn it up when Artie had something to say. Artie promised to control his breathing so Howard could stop worrying about him.

Howard ended the discussion about Tiger speculating that eventually all of this would blow over and Tiger will be back to earning millions in endorsements the same way it happened for Kobe Bryant.