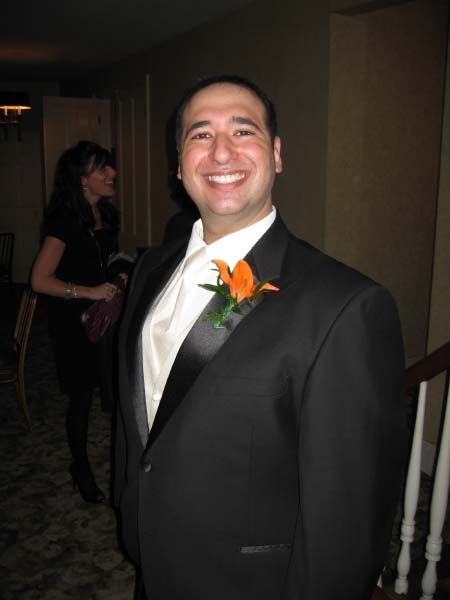 A caller complained about having to look at Jason during HowardTV’s Sybian segments, so Jason came in to defend himself: “Alright! I get it dude – I’m fat and ugly and gross.”

Howard wondered how Jason’s wife stayed skinny, but Jason demurred: “Let’s just say I’m not a good influence on people.” Sal then came in with a measuring tape and measured out 56.5″ under Jason’s belt – and 60″ above.