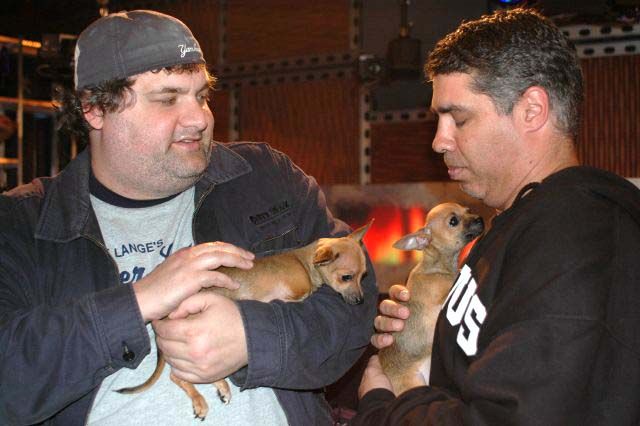 Howard opened the show noting that the guys on the Wrap Up Show questioned the truth behind the story Artie told late yesterday about paying some kid $500 for clean urine. This set Artie off: “Oh Gary wants brutal honesty?…God knows why you’re here, you f’ing asswipe.” Artie claimed, “You always get the truth out of me…Eventually.”

Gary wasn’t surprised by Artie’s reaction: “I knew this day would come. Artie will eventually turn on everyone here.” Artie also took a couple swipes at Will, so Will came in to defend himself: “I don’t think it’s that ridiculous to say you lied yesterday. Your track record isn’t that great.”

Artie angrily turned his attention back to Gary and repeatedly mocked his role on the Wrap Up Show: “I can’t wait to hear about how you booked Richard Lewis in 1986.” 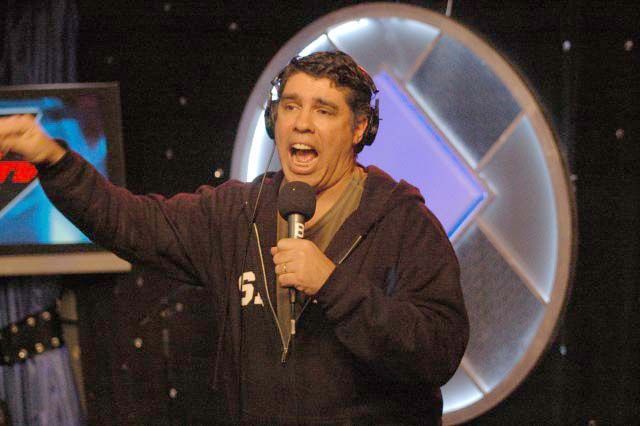 Gary responded to Artie attacks in kind: “You are literally dead to me so far as the Wrap Up Show goes…Don’t f’ing talk to me….This is the real Artie. This is who Artie really is.”

Howard speculated that Gary was so upset with Artie because he loved him so much. Artie admitted the feelings went both ways: “It hurts more with Gary.” Artie added his half-truths were usually innocent: “That’s life! You lie about shit! Have I embellished stories to make them funnier? Yeah. But I didn’t lie about buying piss.”

Howard shrugged and confessed that he was disappointed to find himself in the post-fight analysis phase: “I liked the argument phase.”