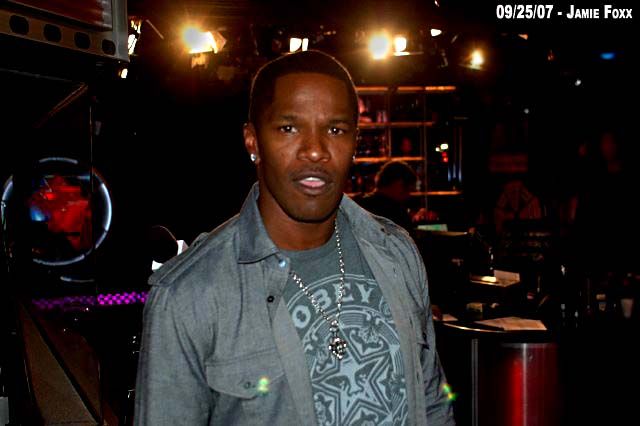 Howard started off the show taking issue with actor/comedian Jamie Foxx. Howard noted that Jamie went on “The Tonight Show” last week to apologize for some statements he’d made about Miley Cyrus and claimed he was just joking around like Howard might.

“I’m the Black Howard Stern,” Jamie said on air. Howard was a bit miffed by that.

“It was really weird to me because then it morphs into what Howard Stern said,” Howard explained on his show. Artie thought Howard should be flattered that an Academy Award-winner chose to make the comparison, but Robin didn’t think so.

“[Howard] would never say those things about a 16-year-old girl,” she said.

Howard agreed, stating, “I wouldn’t talk about Miley Cyrus the same way. I like Jamie, he’s a good guy, but I hate being dragged into these controversies.”

Artie’s Spa Week Down the Shore