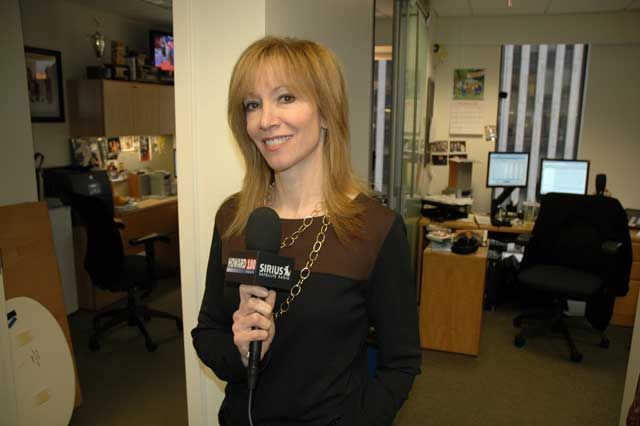 Lisa G came in to recount the second date with the Win A Date with Lisa G winner. Lisa said she met the guy on Friday after work for a casual “early dinner” at 6: “Nothing’s going on. No love connection. A very nice guy.” Howard asked what went wrong, but Lisa was evasive: “I just don’t think there was a love connection…you know if something clicks and I saw him twice because I thought he was very, very nice.”

Later, Lisa confessed that she might’ve gone out with the guy again, but he hadn’t taken steps to go further: “I guess so, yeah…I’m sure he picked up on the fact that there wasn’t something there.” Lisa repeated her desire for a spark: “There’s gotta be a something that’s there.”