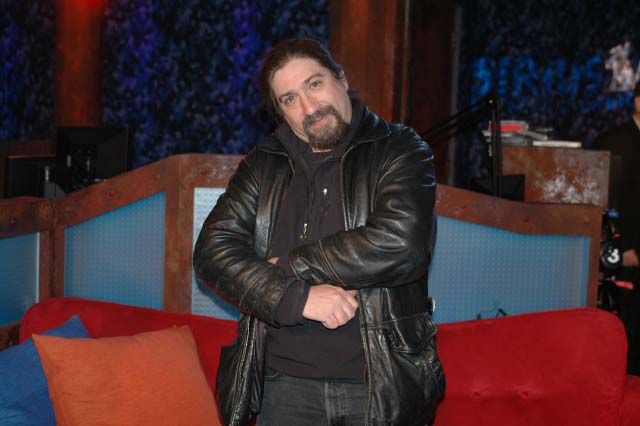 Artie started off the show telling Howard he was starting to “seethe” at Dan the Song Parody Man, as Dan still owed him $6500 a year and a half after being lent the money: “He gave me a $1000 recently…I really think if you didn’t bust his balls on the air, I wouldn’t have got the $1000.” Artie quoted “The Bronx Tale” to explain his feelings: “The guinea in me starts to think I’m really mad at my friend Dan.”

Jack Black Has It Coming Out of Both Ends