Jack Black Has It Coming Out of Both Ends 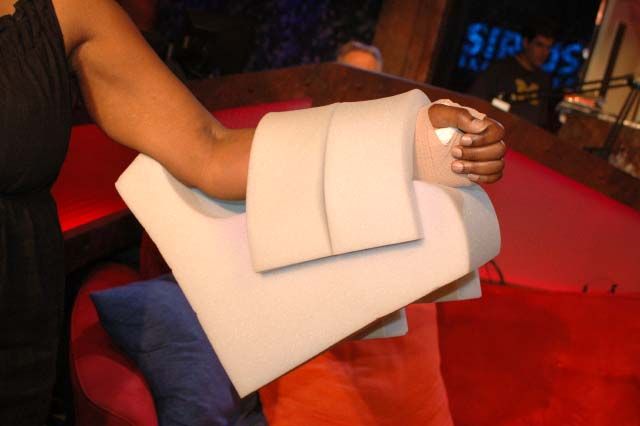 Howard speculated that Robin might require a “tremendous” amount of pressure, but Robin denied it: “It’s more of a position thing.” Robin added that that the Sybian didn’t even have enough power to get her off.

I Wish I Was That Green Drink

HowardTV brought up some footage of Robin opening a bottle with her mouth on the in-studio monitors. Robin explained that the bottle was a “green drink” from Liquiteria – and she had to open it with her mouth because her arm was in a cast. Artie joked: “I never thought I’d wish to be a bottle of green drink.”